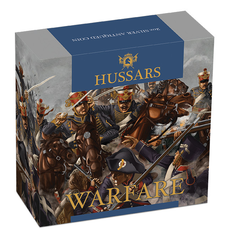 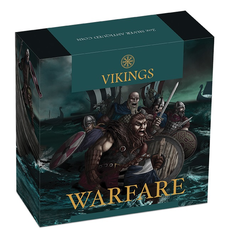 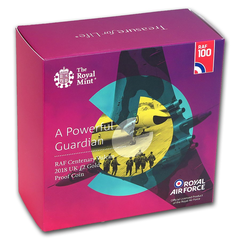 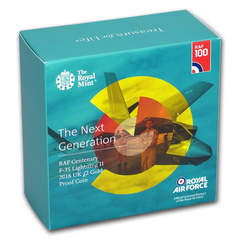 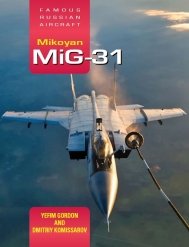 As early as 1965, when the MiG-25 interceptor was in the midst of its test programme, the Mikoyan Design Bureau started work on an even more capable two-seat interceptor meant to provide adequate protection for the huge expanses of Siberia and the Soviet Far East. Though superficially resembling a MiG-25 with tandem cockpits, the aircraft was soon designated the MiG-31.

Initially dubbed Super Foxbat in the West but soon renamed Foxhound, the MiG-31 first flew on 16 September 1975 and, after a five-year trials programme, achieved initial operational capability in 1980. Full-scale deliveries began in 1982 to units covering the Moscow Air Defence Zone, the Arctic and the Far East. One of the effects was that the SR-71s now stayed away from the Soviet borders.

Efforts to improve the Foxhound began right away. In-flight refuelling capability was added in 1989 to overcome the problem of inadequate range. Next, the MiG-31B featuring upgraded avionics and better weapons entered production in 1990; existing MiG-31s were brought up to the new standard (except for IFR capability) as the MiG-31BS.

The radically improved ‘Generation 4+’ MiG-31M featuring a new WCS and new R-37 ultra-long-range AAMs first flew in 1985 but never entered production because of funding shortages. Today, the MiG-31s remains one of modern Russia’s key air defence assets, and new versions keep appearing. The book gives the complete development and service history of this remarkable aircraft and is richly illustrated with colour photos and colour artworks throughout.